The Eastern Bohemian region is located on the border of Bohemia and Moravia, and covers the territory of today’s Pardubice region. It borders Poland to the north and its location makes it easily accessible from other countries neighbouring the Czech Republic: Slovakia, Austria and Germany. Pardubice - with its international airport - lies on a major railway corridor.

Thanks to the its unique position and rich history, Eastern Bohemia offers you both sweeping lowland areas and mountainous; both well-preserved timber buildings from bygone eras and showcases of modern Czech architecture; one of the largest river in Europe as well as numerous small, winding streams, weirs and ponds; beautifully restored castles as well as countless accessible ruins marked by the ravages of time.

And of course, that’s not all... Besides its magnificent countryside, interesting history and fascinating technical landmarks, the region also boasts kind and hospitable people who wear their hearts on their sleeves and know how to live a rich cultural, athletic and social life. Eastern Bohemia is the birthplace of many world famous personalities as well as the place of origin of a range of extraordinary works from the most varied areas of human life.

Pardubice international airport is one of the Czech Republic's five major airports.

Pardubice is close to a motorway network, linking it with Prague.

The East Bohemia Film Office is a non-profit regional film office founded on the Eastern Bohemia's destination management organisation. The film office’s purpose is to serve as a contact point for various audio-visual companies working in the production of films, television series, advertisements, music spots, and other audio-visual projects that are seeking information, assistance, and contacts in Eastern Bohemia. The film office operates in Pardubice region. The East Bohemia Film Office works on the principles of a non-profit organisation, providing its services absolutely free of charge. Close cooperation with the Czech Film Commission is essential for its operations.

We offer the following assistance, free of charge: 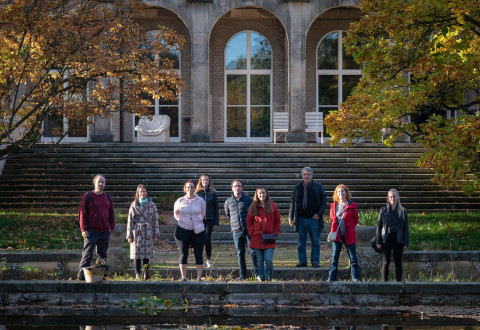 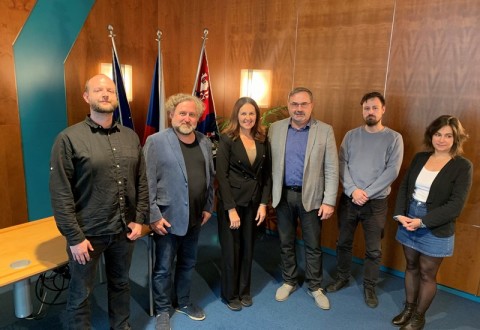 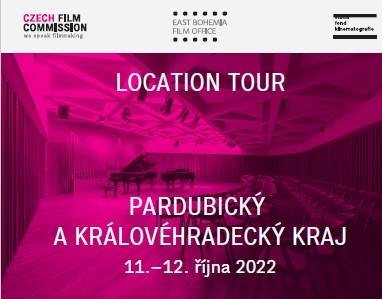