Slatiňany Castle and Garden offers a variable and very accessible location for film production 12 km from the regional city of Pardubice. The building was originally a Gothic fortress, a Renaissance chateau, later modified in Baroque style. At the end of the 19th century, the castle was expensively renovated, furnished with the equipment of the Prague Colloredo-Mansfeld Palace and modernised. The interiors, equipped with complex furnishings (18th and 19th century), represent the residence of a high-ranking aristocrat - Franz Joseph, Prince of Auersperg, at the turn of the 19th and 20th centuries. The chateau was used primarily as a beloved home where children were born and brought up, and where the family received mostly unofficial visitors. Life in the chateau is intertwined with life in the garden, thanks to the passages, terraces and balconies.

The chateau garden with a pond, log cabins, arbours, flower beds, shrubs, etc. The grounds include a working stud farm with breeding of Old Cladruban ravens.

The building and garden are after a general reconstruction carried out in 2017-2020. The complex is managed by the National Heritage Institute, the territorial heritage administration in Sychrov. 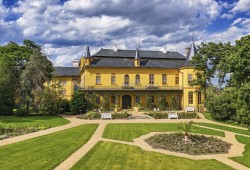 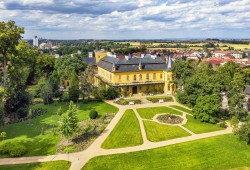 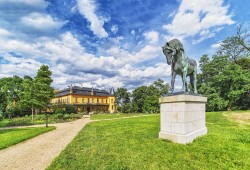 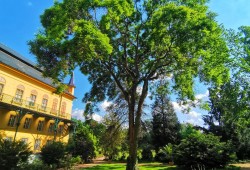 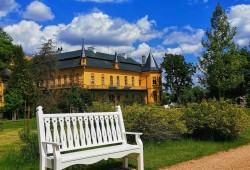 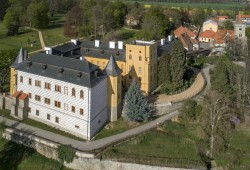 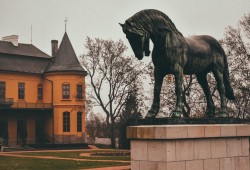 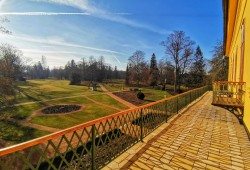 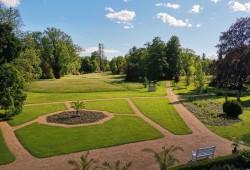 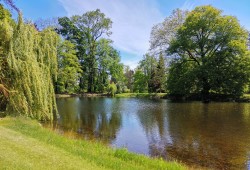 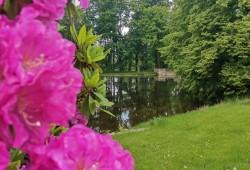 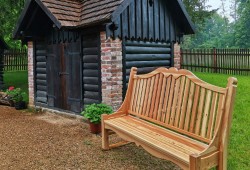 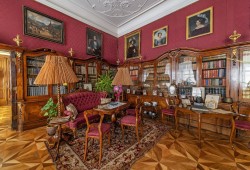 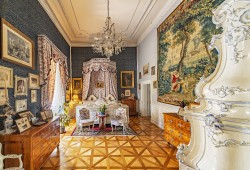 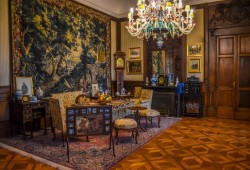 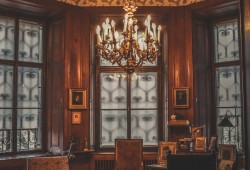 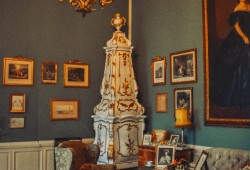 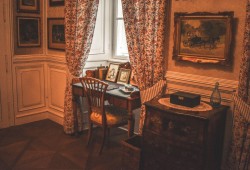 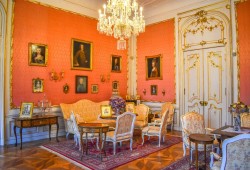 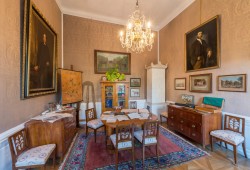 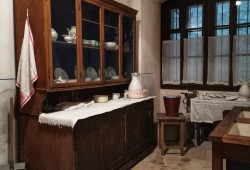 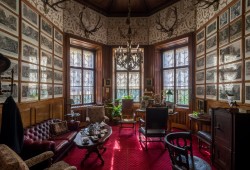 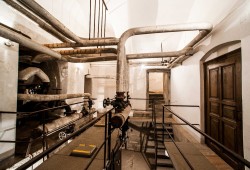 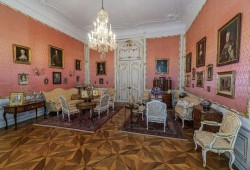 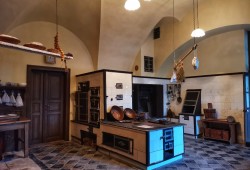