It was not only the days of old that have left their mark on the region, but the twentieth century too has influenced it, allowing us today to take pride not only in individual superior architectural feats—from late Historicist and Art Nouveau to contemporary architectural works—but also in uniformly designed urbanist units, which certainly include Hradec Králové’s Salon of the Republic. Josef Gočár, Jan Kotěra, Dušan Jurkovič and others have contributed their works to the region. In Jičín, Pavel Janák designed his first Cubist building, while in Pardubice a unique crematorium was built in the Rondocubist style based on his design. Additionally, Babí u Náchoda boasts a partially preserved set of houses for factory workers created by Adolf Loos, and the signature of Semín native Josef Gočár is apparently one of the most famous technical landmarks in the region: the Winternitz Mills. The most prominent example of avant-garde architecture in the country is the municipal theatre in Ústí nad Orlicí designed by Kamil Roškot. 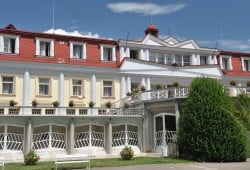 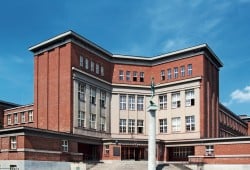 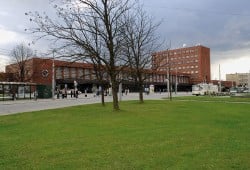 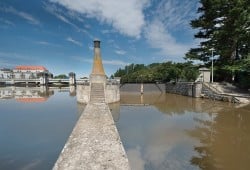 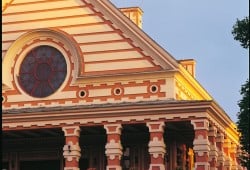 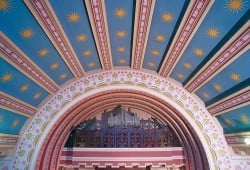 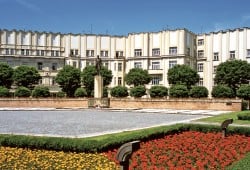 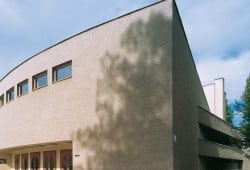 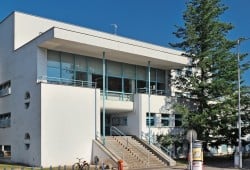 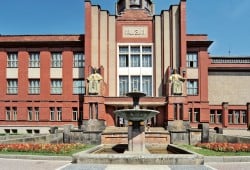 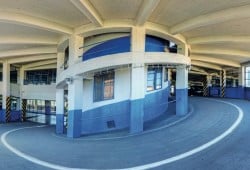 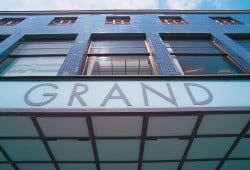 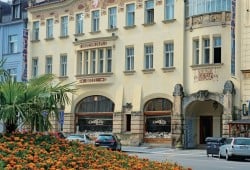 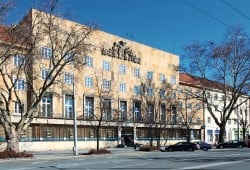 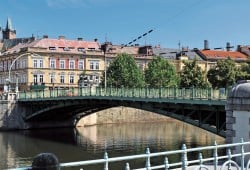 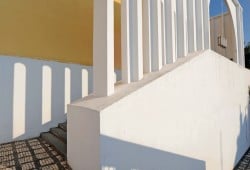 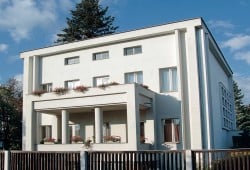 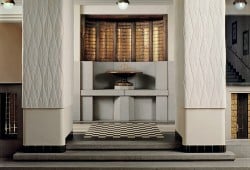 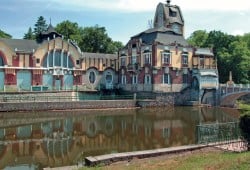 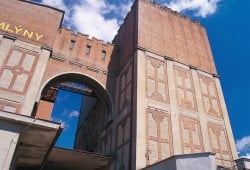