Owing to the location of Eastern Bohemia a military defence system was built in its territory in the late 1930s. In the north-eastern edge of the region, around Králický Sněžník and its surrounds, one can find a network of preserved bunkers, artillery fortifications, observation posts and infantry blocks, universally called the Králiky Fortified Sector. Fortunately, this unique system no longer has to serve its original purpose, which was the defence of the border, but it is an ideal place for shooting historical films with a military background. 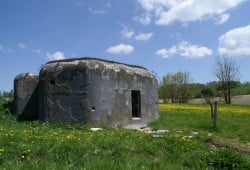 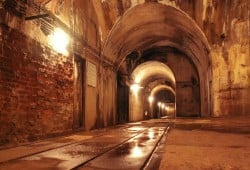 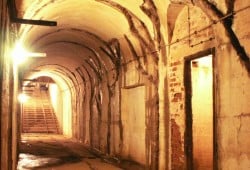 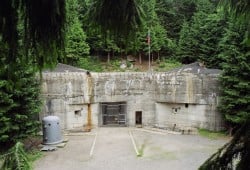 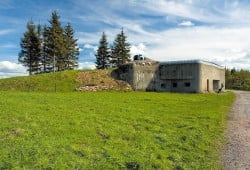 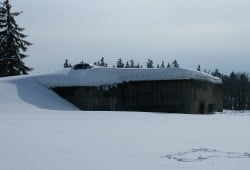