Due to its location, Eastern Bohemia is home to a system of border military fortifications dating from 1935–1938. The Giant Mountains, Orlické Mountains, and the Kralický Sněžník area feature a network of preserved bunkers, artillery fortifications, observation points and infantry blocks that are perfect for filming historical military shots. The most significant include the Stachelberg, Hanička, and Dobrošov fortresses and the entire Králíky Fortified Sector—the area with the highest concentration of remnants of the Czechoslovak fortification system, such as the Bouda and Hůrka artillery forts. The fortress town of Josefov is a unique work of European urbanism and fortification art, which conceals a preserved military fortress with bulwarks, trenches, and underground tunnels. The town itself with its monumental church is also unique and has all the requirements for becoming the backdrop for a film. 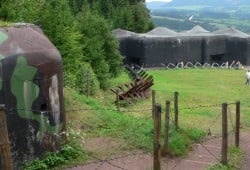 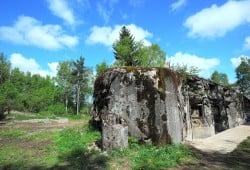 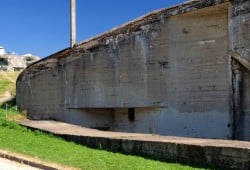 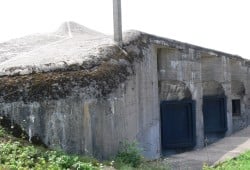 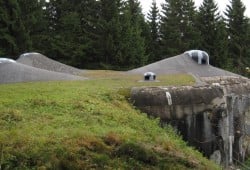 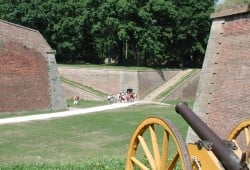 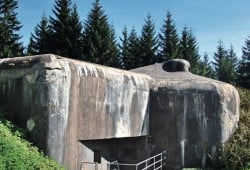 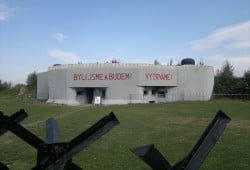 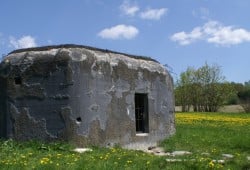 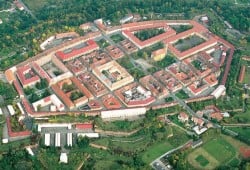 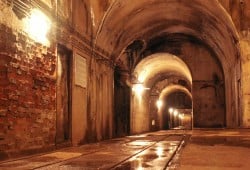 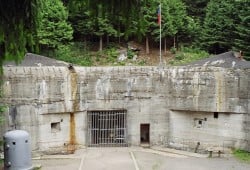 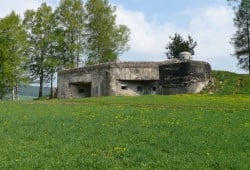