Eastern Bohemia is known as an area well connected with horses. Horse racing and horse breeding have a long and rich tradition in this region. The Velké pardubická horserace is said to be the oldest and most demanding cross-country steeplechase in Europe. Kladruber horses are bred in the Slatiňany stables and at the Kladruby nad Labem stud farm, which was founded by Emperor Maximilian II as early as the 16th century. This breed of horses has achieved such fame that the Czech Republic presented one fine specimen as a wedding gift to the Duke and Duchess of Cambridge. 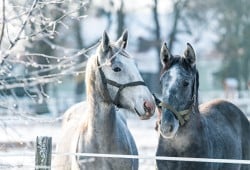 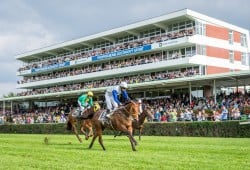 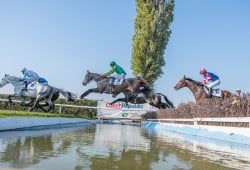 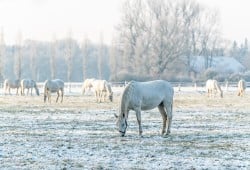 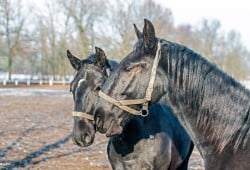 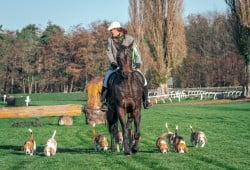 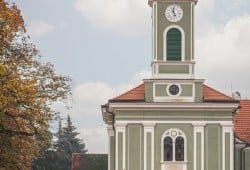 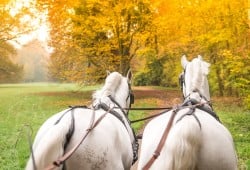 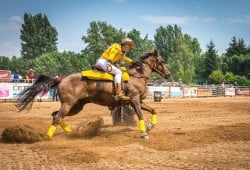 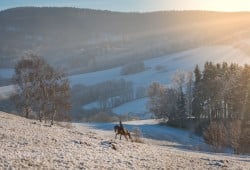 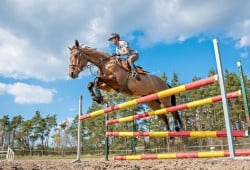 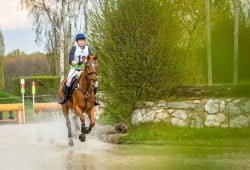 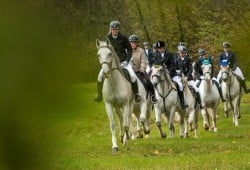 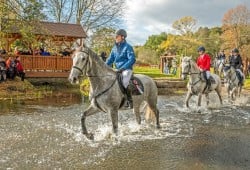 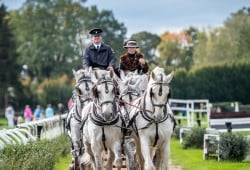 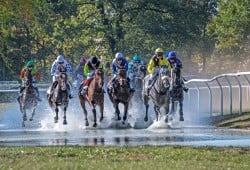 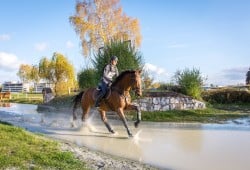 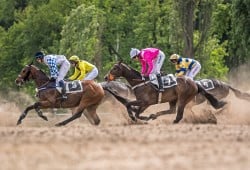 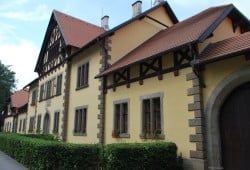 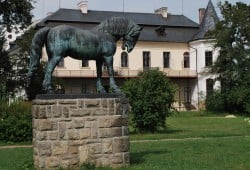 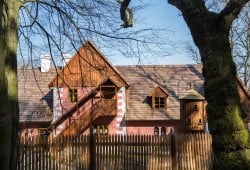 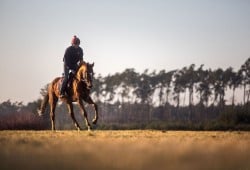 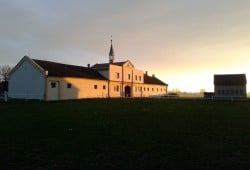